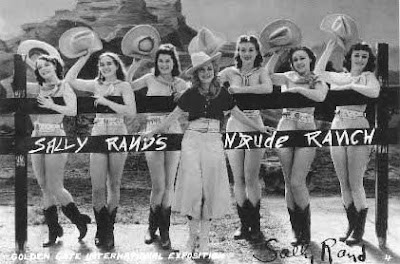 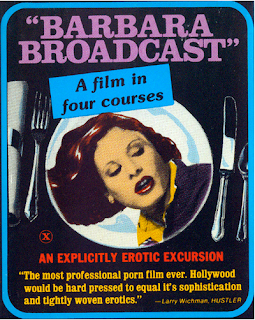 Don't Miss Albert Steg's Screening Sex in the Shadows Thursday, February 23rd at the Yerba Buena Center for the Arts. 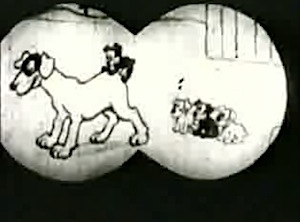 Buried Treasure (B+W, 1928)
The Granddaddy of pornographic cartoons, persistent rumors suggest that Max Fleischer (Betty Boop and others), Paul Terry (of TerryToons) and Budd Fisher (Mutt & Jeff) were responsible for this bawdy masterpiece  The film follows the travails of the uncomfortably well-endowed title character as he wanders a barren landscape in search of satisfaction. Along the way, he encounters a self-pleasuring maiden, various sexually aroused animals, a surprised husband, and a cow-humping farmer, whom Harton challenges to a duel. A penis duel! 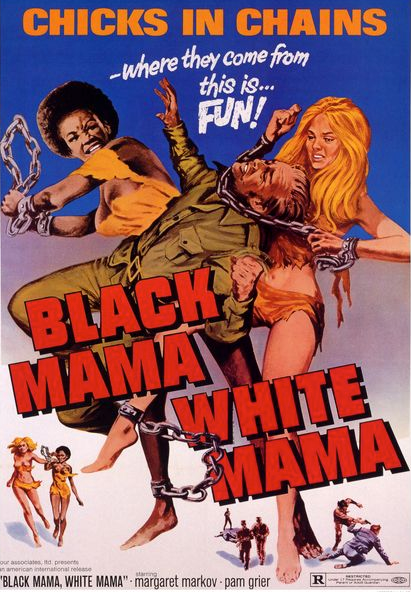