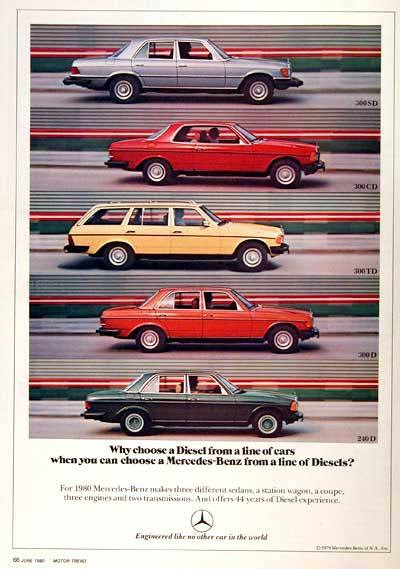 Oddball Films presents Speed Demons. Fasten your seat-belts for an night filled with vintage shorts about classic cars, motorcycles, racing and, of course, speed!!! Featured films include Amanda Pope's The Incredible San Francisco Artists’ Soap Box Derby (1975) highlighting the whimsy and creativity of our fair city's artists; the origins of American car culture are unearthed in The Car of Your Dreams (1984); and Claude Lelouch's Rendezvous (1976) captures a high-speed drive through Paris in a Mercedes 450SEL all captured in a single unedited take! An evening such as this would not be complete without a cautionary tale, The Last Prom (1973), warning hot-blooded / fast driving teens that SEX=DEATH. Plus! Bikers get a new look in Tough on Two Wheels (1955) and much much more!  From short subject, educational and promotional, to commercials, this wide variety of film from the 1950s through the 1980s will tickle your fancy, tap your adrenaline and leave you in  awe… of things that go… GO… GO!!!

Rendezvous (Color, 1976)
Brilliant, high-speed drive across Paris via sports car.  Director Claude Lelouch (A Man and a Woman) mounted a camera to the bumper of his Mercedes 450SEL and zooms through the early morning streets of Paris at speeds up to 140mph, narrowly missing several stunned pedestrians.  One take, no film tricks- you won’t believe your eyes.

The Car of Your Dreams (Color and B&W, 1984)
Genius educational film about the car industry and their sales techniques utilizing solely mind-blowing historical footage that borders on the surreal. It’s no wonder Americans bought into the car mythology lock, stock and barrel.

Tough on Two Wheels (B+W, 1955)
Gorgeous print produced in Britain for the US Market- attempts to soften the Brit biker “hoodlum” image, with shots of very proper gents taking their bikes to the office.  95%, however, showcases amazing vintage British bikes and their riders.  Super cool!

The Last Prom (Color, 1973)
Pristine print of this all-time classic scare film. Shot in 1973, but looks and sounds like the late 1950’s as  these hot-blooded teens live and drive too fast: sex=death. So good it was remade in 1980 (replacing the necking and bad driving with dui).

The Velvet Glove (B+W, 1951)
Jam Handy Organization industrial/promotional film produced for General Motors, in this case for Chevrolet “smooth as a velvet glove” transmissions (and not at all a sexual euphemism).  Stunning print of a lovingly shot subject with lots of great close-ups and animated models. 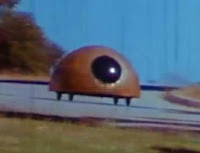 The Incredible San Francisco Artists’ Soap Box Derby (Dir. Amanda Pope, Color, 1975)
Sponsored by SFMOMA, the incredibly inventive and well-received Artists’ Soapbox Derby is beautifully captured and explored by director Amanda Pope. Penny-covered domes, giant bananas, hands and pencils, bathtubs full of blood, a “”He-She” mobile covered in vibrators and many more roll down the hills of San Francisco.  Thoughtful commentary on the creations by the artists put this a high step above the usual San Francisco wacky shenanigans…