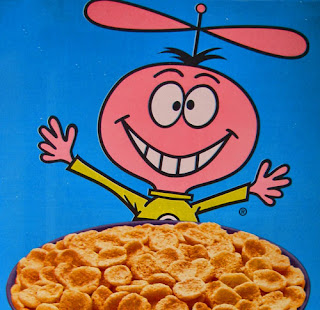 Oddball Films and guest curator Neil Van Groder present Bipolar!: Mountain of Joy/Pit of Despair. Get ready for a roller-coaster ride of emotions in this evening of rare and contrasting films filled with empty joy against the saddest and most despondent tales in the archive. Your uncontrollable tears are sure to be followed by unstoppable, hysterical laughter in this program featuring: Bolivia, The Tin Mountain (1979), a film documenting the awful labor conditions and life of Bolivian tin miners; I am a Mime (1971), colorful facial close-ups and flashes of children’s art describe the art of mime; Alone in the Midst of the Land (1970) a futuristic view of the effect of man's destruction and waste on his environment; clips from Fifth Street Skid Row (1960s), a documentary about homelessness and alcohol abuse in 1960’s Los Angeles; The Lottery (1969), depicts a short story about an annual village lottery in which the winner is stoned to death by the rest of the community; Zoo Animals in Rhyme (1965) rhymes tell us all about our favorite animals in the zoo; The Inner World of Aphasia (1969), a dramatization about people dealing with the problems of aphasia following a stroke or brain injury; Lion (Make a Wish) (1970), uses animation, graphics, film clips, and song to illustrate the various meanings of the word lion.  Plus various Cereal and Snack commercials from the 1970’s! 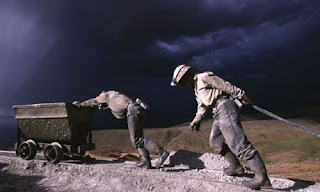 Bolivia, The Tin Mountain (1979, color)
Documents the labor conditions and life of Bolivian tin miners.  Isolated in a remote mountain town, they work 500 miles of tunnels, handling 300 tons of rock to produce one ton of tin.  Poor safety conditions contribute to the occurrence of silicosis in one out of every four miners, a life expectancy for males of 37 years and a death rate of almost 500 per year. Since housing is furnished only to workers many families are left without support or housing. 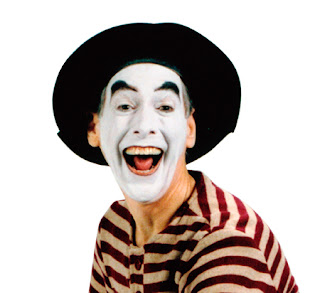 I am a Mime (1971, color)
Catholics and Protestants. Blue states and red states. Muslims, Jews, and Communists. We all have our differences, but one thing we can all agree on is that we all hate mimes. Clowns are scary, carnies are disturbing, and actors in general are kind of sad, but mimes are just pathetic and rile up a unique kind of animosity. In this film, learn how mimes use facial expressions to get across stories and emotions that usually take spoken words and props to communicate. You'll never have a greater appreciation for the spoken word and props!

Alone in the Midst of the Land (1970, color)
This film presents a futuristic view of the effect of man's destruction and waste on his environment. The world's poisoned water, air, and soil lead to environmental destruction where life is nothing but a memory.

Clips from Fifth Street Skid Row (1960s, color)
This is a cautionary documentary about homelessness and alcohol abuse that takes place on L.A.’s Skid Row in the 1960’s.  Get ready for some drunks philosophizing.

The Lottery (1969, color)
Dramatizes Shirley Jackson's short story about an annual village lottery in which the winner is stoned to death by the rest of the community. Depicts without introduction or explanation this pagan, ritual, harvest sacrifice in a twentieth century rural-American setting. Hints at the uneasiness of the participants and the traditional nature of the event through scattered dialogue and short glimpses of facial expressions. This is a film to spark discussion about society and the individual. 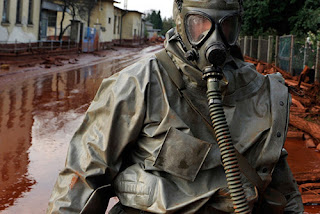 Zoo Animals in Rhyme (1965, color)
Rhymes tell about favorite animals in the zoo; the lion, monkey, elephant, kangaroo, giraffe, bear, and others.  Designed to stimulate both language and science activities, but it just stimulates my brain to make my mouth smile.

The Inner World of Aphasia (1969, color)
There is nothing sadder than illness and injury and this film presents 22 minutes of pure suffering. The film dramatizes the psychological, perceptual, and family problems of individuals who have aphasia following a stroke or brain injury. The patient's impaired speech patterns are seen and heard, while his "inner thought" processes are heard through voice-over techniques.

Lion (Make a Wish) (1970’s, color)
There are all kinds of footage of lions in this feel-good film.  A woman in short shorts gives a lion a bath.  A lion rides on top of a bus.  A woman feeds the lion with her bare hands.  A man wearing a lion mask walks around in the woods playing guitar. There is a nice shot of a man making a wish and blowing on a dandelion.  If that doesn’t make you smile nothing will. 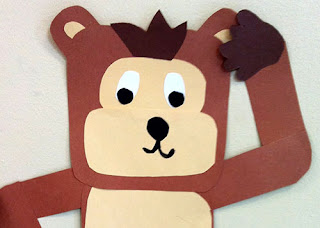 Curator Biography:
Neil Van Gorder is an educator and artist who has called the Bay Area home for the last four years. He has been teaching digital media at various institutions of higher education throughout the Bay Area.