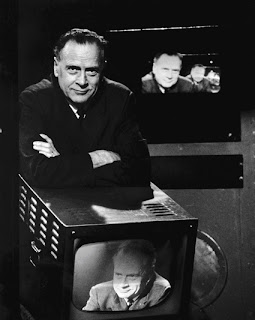 Oddball Films and programmer Antonella Bonfanti present Mighty Mr. Marshall McLuhan. Famous for coining the phrase "The Medium is the Message" and predicting "The Global Village" in the 1960s, Marshall McLuhan revolutionized how we think of technology and culture. Featuring films that reflect his writings and influence as a communication and media theorist, this program's centerpiece is Picnic in Space (Bruce Bacon, 1967). McLuhan explicates all the prime concepts of his cultural theories, but in constant reference to visual, auditory and physical space. Extremely rare and quite poppy, this work captures the casual tone and form of his writings.  Also screening, Charles and Ray Eames' earliest and seldom seen commissions for IBM A Communication Primer (1953), Takashi Ito's formal masterpiece Spacy (1981), Buck Dancer (1965) the great American ethnomusicologist Alan Lomax's film about an African American buck dancer/fife player, and the award winning and surreal Shout it out Alphabet (1969) by animator Lynn Smith. 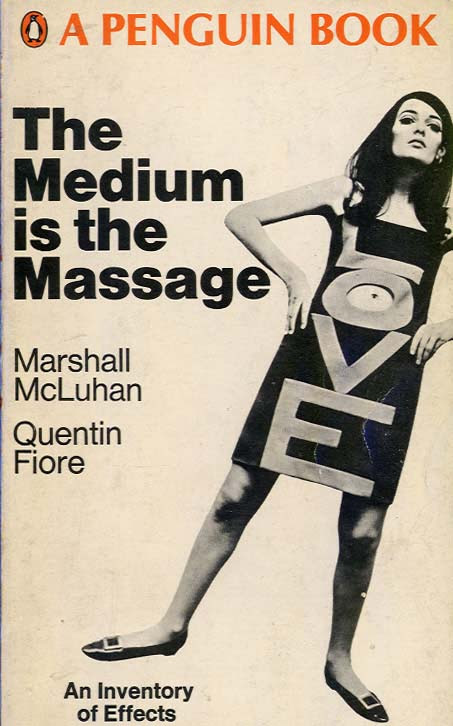 Picnic in Space (1967, Color)
"Picnic in Space, a rare film featuring McLuhan and his long time cohort, Harley Parker, a Canadian artist and scholar. The film features McLuhan and Parker’s ruminations on a wide variety of topics; including ‘space’ and its properties, jazz, language, and art. Shot in 1967, the film captures the experimental spirit of the time; with scenes of contemplative pastoral idyll intercut with bold, minimalist animation, pop art, pastiche, and a wonderfully strange electronic soundtrack courtesy of visionary American composer, Morton Subotnick." (Simon Poulter) 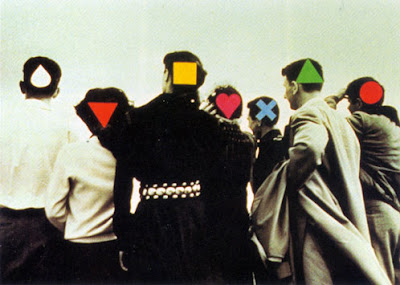 Spacy (1981, Color)
[Takashi Ito's] films are like a roller-coaster. His way of throwing the act of seeing into utter confusion is an attack on the eyes in their corporeal function, and to attack the eyes is to take on tile body itself as your opponent. The film makes you break out in sweat only by shooting a safe, peaceful gymnasium in the dark. (Koharu Kisaragi)


Buck Dancer (1965, B&W)
Rare portrait of an African American buck dancer and fife player who briefly performs on the steps of his home in rural Mississippi. The film was made by the great American ethnomusicologist Alan Lomax.