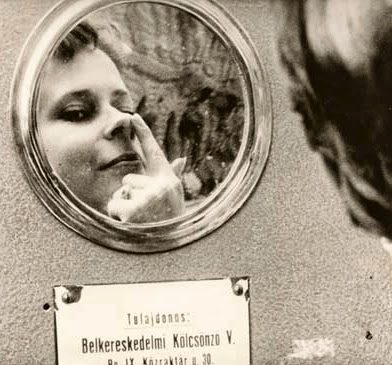 Oddball Films presents Hungarian Rhapsody - The Stunning Cinema of Hungary, a program of breathtaking short films and animation from the 1960s-1980s.  Oscar winner Istvan Szabo's You... (1963) is a new wave love letter to a beautiful girl and the city of Budapest.  Animator Marcell Jankovics brings us two thought-provoking and stunning pieces Trends (1967) and Sisyphus (1974).  The hauntingly beautiful poetic short Elegy (1968) captures the often stark realities of Hungarian life.  The kooky Academy Award winner The Fly (1980) gives us an inside glimpse into the life and death of one fly. The World Health Organization brings us Little Man-Big City (1968), a charming cartoon from Budapest with some interesting ideas on fixing society's ills.  In The Blackbird (1979), a mischievous blackbird escapes from his cage and wreaks havoc. Plus! A three-pack of cartoons in the Satiric Eye and a special kitty treat for the early birds, it's time to open your eyes to Hungarian artistry. 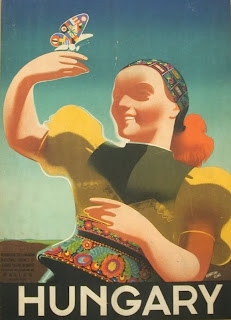 
A breezy take on the New Wave sensibility. As this stylish short attempts to capture the energy of our youthful heroine’s busy urban revels it also becomes a study of Budapest, seemingly this young woman’s plaything. Cecília Esztergályos co-stars with Hungary’s capital city.  One of his early short works, Szabo later went on to win an Oscar for Mephisto in 1981 and continues to be one of the most influential directors in Hungarian cinema.

Trends (1967, Color)  and Sisyphus(1974)
Originally titled “Tendenciar”, this thought-provoking animated short was produced by the acclaimed Pannonia Film Studio in 1967. It was directed by Marcell Jankovics, the director of Hungary’s first full-length animated feature, as well as the Academy Award nominated short Sisyphus. Aside from a short introduction by a narrator, the film contains no spoken dialogue. Instead, it uses inventive images and music to speculate on the trends of the future—possible future trends in anatomy, human sexuality, communication, and other futuristic predictions are depicted. 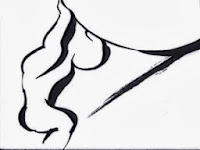 Sisyphus is an artistically spare depiction of the Greek myth of Sisyphus, sentenced to eternally roll a stone up a mountain. The animated story is presented in a single, unbroken shot, consisting of a dynamic line drawing of Sisyphus, the stone, and the mountainside. 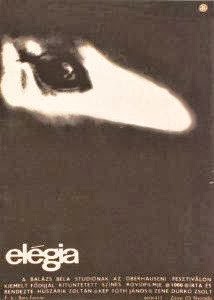 The Fly (Color, 1980) Wonderful Academy Award-winning short from Hungary. If you ever wanted to know what it would be like to be the “fly on the wall”, you’ll know after seeing this.

The Satiric Eye (Color, 1960s)
Four short animation rarities bundled into one film, all from Communist Eastern Europe and distributed after the late 1960s thaw- three from Hungary and one from East Germany: Inauguration, Success, Funeral and Either/Or. 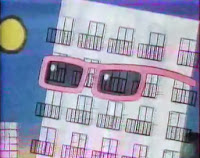 Little Man-Big City(Color, 1968)
A World Health Organization endorsed animation from Budapest, dramatization of the effects of poor city planning, haphazard design, and inadequate health controls on the average urban dweller, and demonstrates the effect that one man can have on his chaotic urban environment. Designed and directed by, Gyula Macskassy and Gyorgy Varnai.


For The Early Birds:


This beautiful and heartwarming film from Hungary is the story of one incredible cat that will stop at nothing to be reunited with her kittens.  A young boy and girl set off in their horse drawn cart unwittingly carrying her newborn kittens.  It’s momma cat to the rescue!  Rivers, cat-trapper/fur skinners, merry-go-rounds, vicious dogs and long distances are no match for this cat.  I had no idea you could train a cat to do anything, let alone the amazing feats you will witness here.
Email ThisBlogThis!Share to TwitterShare to FacebookShare to Pinterest
Newer Post Older Post Home