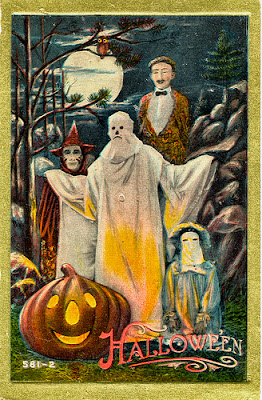 Oddball Films presents Vintage Halloween Hullabaloo, a program of vintage 16mm films to get us in the mood for All Hallows Eve with cartoons, ridiculous educational films and made-for-tv terrors.  Di$ney teaches us the history, mystery and danger of this ghoulish night with the narrator from the Haunted Mansion and his classic cartoon pals in Di$ney's Haunted Halloween (1984). Trick or Treat (1969) tells the story of four boys and a ‘trick’ on Halloween that leads to serious damage and injury.  Halloween Safety (1985) gives us valuable lessons about awesome robot costumes, horrible face makeup and of course, tainted candy.  TV's original Joker, Caesar Romero haunts a rundown mansion while teaching you all about dental hygiene in The Haunted Mouth (1974).  Joseph Cotton narrates a loving overview of some of the silver screen's most horrific creatures in Monsters We Have Known and Loved (1964).  With a rockin' musical break, featuring some interpretive-dancing spectres in an Old-West ghost town from John Byner's Something Else (1970) and the ridiculous cartoon Spooky Boos and Room Noodles (1970s) that flat out lies to children, so they won't be afraid of the dark. Plus, a coffin full of Horror Movie Trailers, Sweet Treats, Scary Surprises and a Ouija board for pre-show haunts! 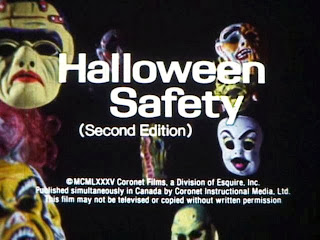 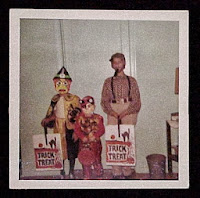 Trick or Treat (1969, Color)
Pete's cowboy outfit is too small now. He has really outgrown trick-or-treating. But his pal Sandy has talked him into one last fling. Pete's dad extracts a promise that the boys will commit no mischief, and things just get worse from there.  And how! 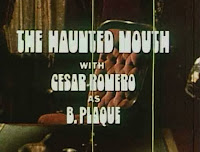 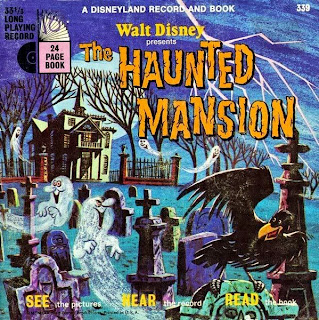 Monsters We Have Known and Loved (B+W, 1964)
From the short lived TV series “Hollywood and the Stars”.  Narrated by Joseph Cotten, this half program examines the famous and bizarre creatures that have graced the silver screen, including some rare out takes from films such as the original “Raven”, “Nosferatu”, “Frankenstein”, “The Black Cat” and many more.

D*sney’s Haunted Halloween (Color, 1984)
Goofy learns the history and traditions of All Hollow’s Eve and some of the modern-day dangers he might face on this creepy night, all illustrated by classic animation from the ol’ mousey studio. Also contains some live action and scenes (as well as the spooky narrator) from the Haunted Mansion. 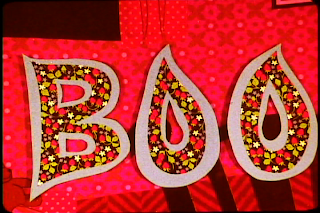